United Nations Convention on Contracts for the International Sale of Goods (Vienna, 1980) (CISG)

The purpose of the CISG is to provide a modern, uniform and fair regime for contracts for the international sale of goods. Thus, the CISG contributes significantly to introducing certainty in commercial exchanges and decreasing transaction costs.

Why is it relevant?

The contract of sale is the backbone of international trade in all countries, irrespective of their legal tradition or level of economic development. The CISG is therefore considered one of the core international trade law conventions whose universal adoption is desirable.

The CISG is the result of a legislative effort that started at the beginning of the twentieth century. The resulting text provides a careful balance between the interests of the buyer and of the seller. It has also inspired contract law reform at the national level.

The adoption of the CISG provides modern, uniform legislation for the international sale of goods that would apply whenever contracts for the sale of goods are concluded between parties with a place of business in Contracting States. In these cases, the CISG would apply directly, avoiding recourse to rules of private international law to determine the law applicable to the contract, adding significantly to the certainty and predictability of international sales contracts.

Moreover, the CISG may apply to a contract for international sale of goods when the rules of private international law point at the law of a Contracting State as the applicable one, or by virtue of the choice of the contractual parties, regardless of whether their places of business are located in a Contracting State. In this latter case, the CISG provides a neutral body of rules that can be easily accepted in light of its transnational nature and of the wide availability of interpretative materials.

Finally, small and medium-sized enterprises as well as traders located in developing countries typically have reduced access to legal advice when negotiating a contract. Thus, they are more vulnerable to problems caused by inadequate treatment in the contract of issues relating to applicable law. The same enterprises and traders may also be the weaker contractual parties and could have difficulties in ensuring that the contractual balance is kept. Those merchants would therefore derive particular benefit from the default application of the fair and uniform regime of the CISG to contracts falling under its scope.

The CISG governs contracts for the international sales of goods between private businesses, excluding sales to consumers and sales of services, as well as sales of certain specified types of goods. It applies to contracts for sale of goods between parties whose places of business are in different Contracting States, or when the rules of private international law lead to the application of the law of a Contracting State. It may also apply by virtue of the parties' choice. Certain matters relating to the international sales of goods, for instance, the validity of the contract and the effect of the contract on the property in the goods sold, fall outside the Convention's scope. The second part of the CISG deals with the formation of the contract, which is concluded by the exchange of offer and acceptance. The third part of the CISG deals with the obligations of the parties to the contract. Obligations of the sellers include delivering goods in conformity with the quantity and quality stipulated in the contract, as well as related documents, and transferring the property in the goods. Obligations of the buyer include payment of the price and taking delivery of the goods. In addition, this part provides common rules regarding remedies for breach of the contract. The aggrieved party may require performance, claim damages or avoid the contract in case of fundamental breach. Additional rules regulate passing of risk, anticipatory breach of contract, damages, and exemption from performance of the contract. Finally, while the CISG allows for freedom of form of the contract, States may lodge a declaration requiring the written form.

Becoming a party to the CISG has no financial implications for Contracting States. Moreover, its administration at the domestic level does not require a dedicated body and does not involve any reporting obligations.

The CISG is accompanied by an explanatory note.

The CLOUT (Case Law on UNCITRAL Texts) system contains numerous cases relating to the application of the CISG. A Digest of those cases is also available. 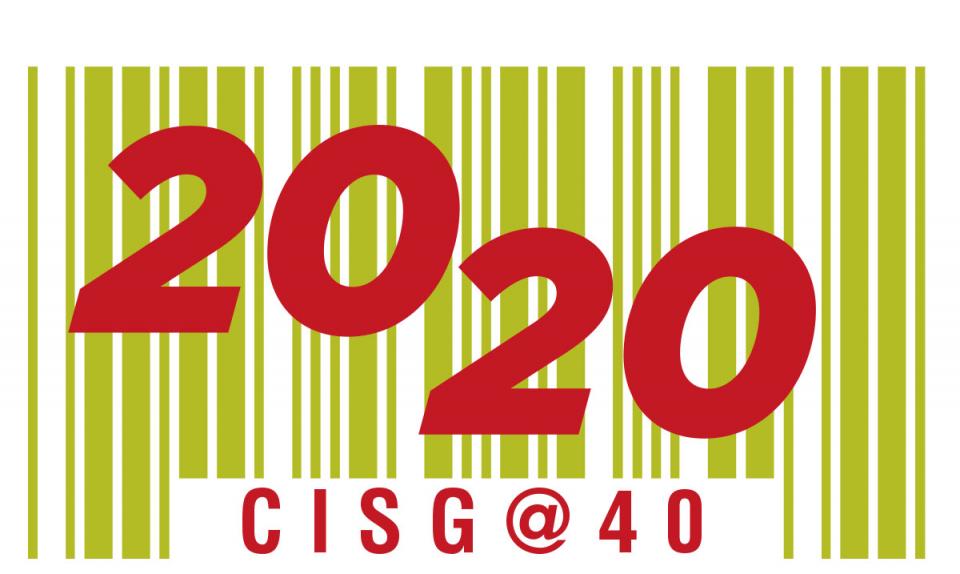